Ditch Cable and Join Netflix to Save Money 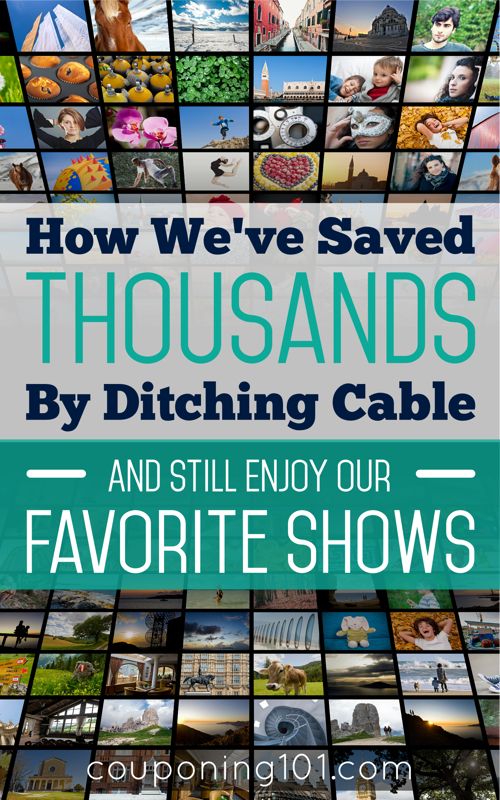 My husband and I decided to get rid of our cable (well, we had satellite, but I always just call it cable). We just did not watch TV that often, and honestly we weren’t all that pleased with what was available. When we realized we were paying nearly $100 per month for a service we didn’t really use….well, we couldn’t get rid of it fast enough!

Now, we still have a television, just no television service. So, we can still play video games and watch DVDs. We went several months with just watching movies or the occasional show on Hulu (which is free) or Amazon Instant Video.

We also made the decision to sign up for Netflix.  For only $8.99 per month we can watch unlimited movies and television episodes through our XBox, Blu-ray player, or computer.

This is a much better deal for us with about 90% savings!

We really enjoy using Netflix – we don’t have to deal with commercials, we save a ton of money, and there are even some great shows available that will benefit our homeschooling adventure!

*2015 UPDATE – Now, five years later, we still don’t miss cable AT ALL!! Between Netflix and Amazon Prime we can watch all of our favorite shows and we save a ton of money! We’ve actually saved thousands of dollars over the past five years just by ditching cable! Now, that is pretty significant savings!

Do you use Netflix?